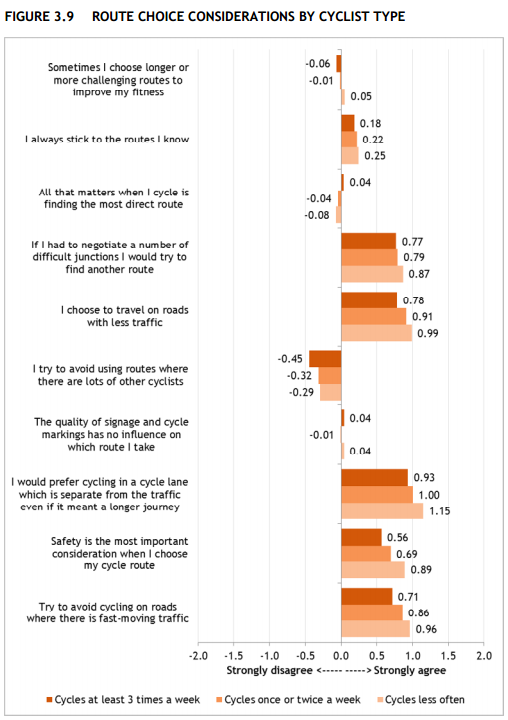 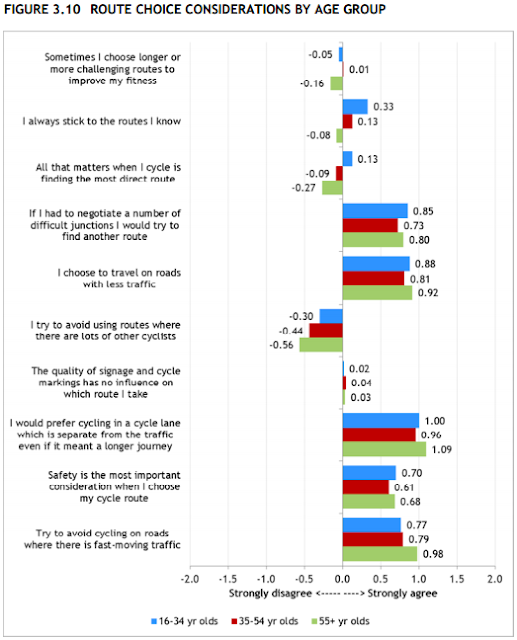 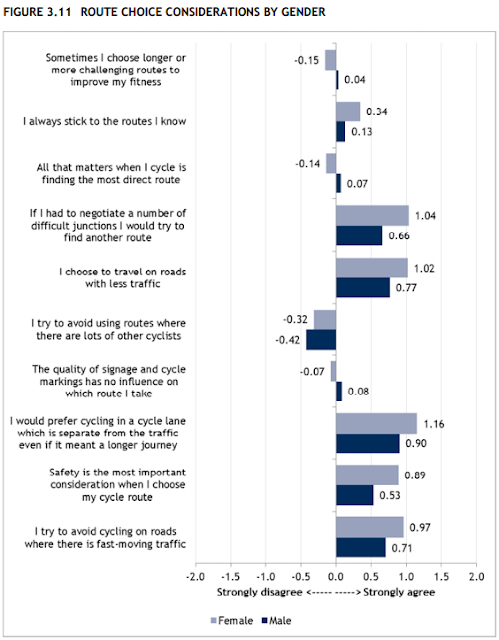 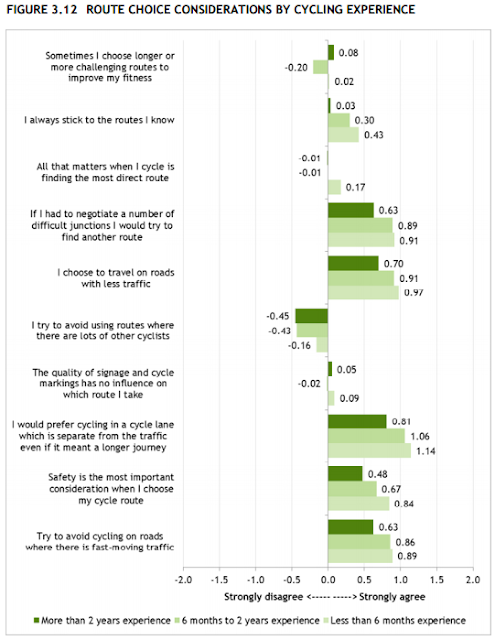 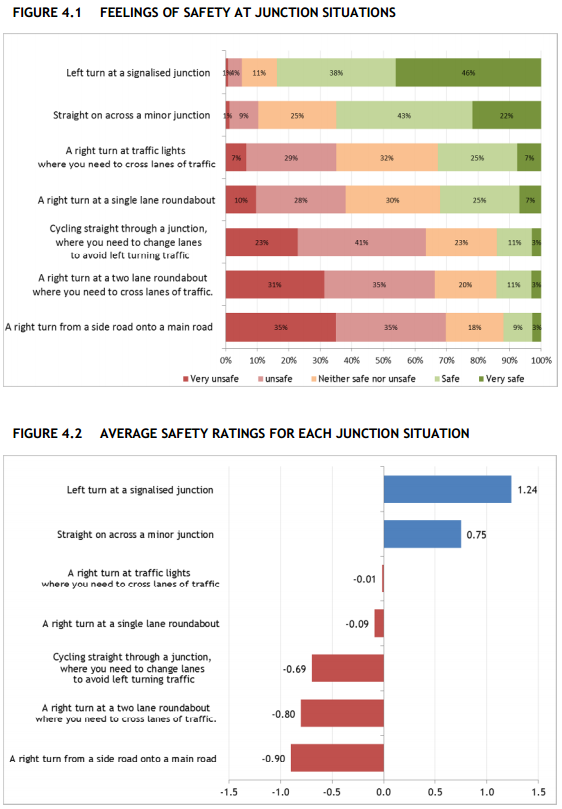 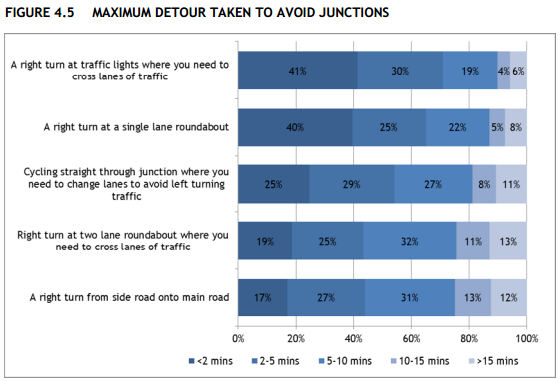 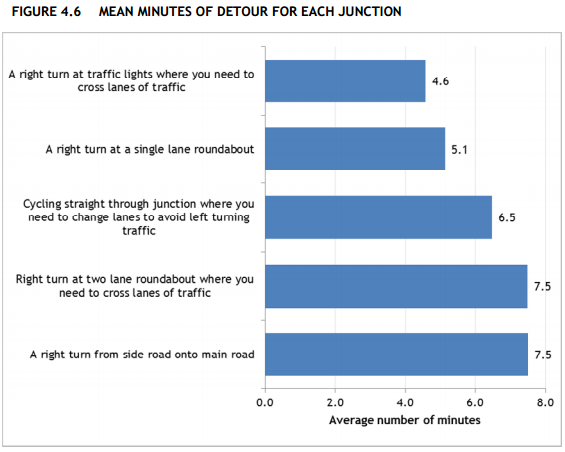 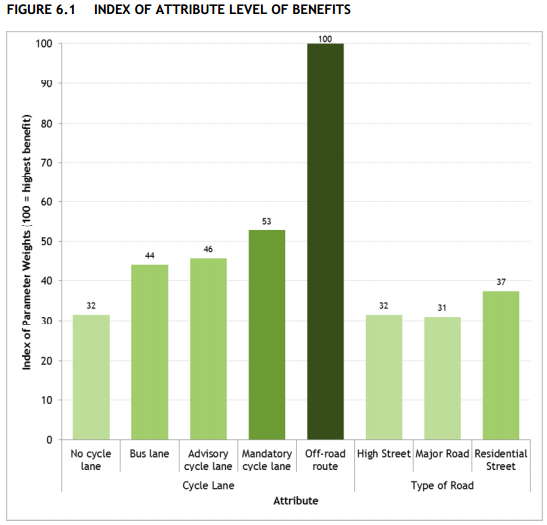 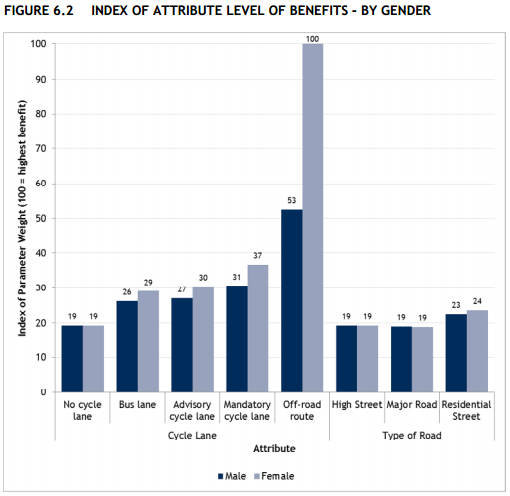 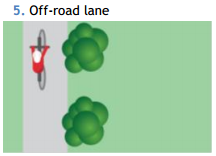 This is very valuable research because it starts to quantify the extent to which our current road designs fail people and prevent cycling from becoming a mainstream choice, and because it can also help us quantify the benefits of better infrastructure. It deserves to be read widely, by both campaigners and planners.
Posted by Jim at 22:39